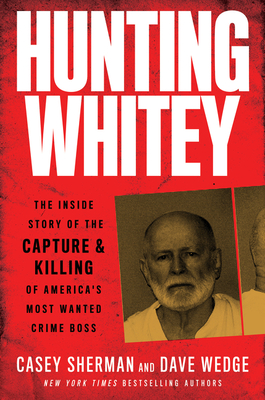 Not gonna lie, I had no clue who James “Whitey” Bulger was up until reading “Hunting Whitey” by Casey Sherman. A life and death book of a legendary South Boston mob boss.

About the Book: A ruthless mob boss, self proclaimed gentleman, and a loving father to his children. James “Whitey” Bulger’s name is mentioned along side such notorious ones as Al Capone or Vito Genovese. This is a book of his long overdue capture, long and tough years in prison, and death by murder.

My Opinion: A pretty good book, well written, with plenty of details and names (an important factor for fact-checking). I’m just surprised I had no clue who this man was, since he was second most wanted man in the USA, just after Osama bin Laden.

While the book is good, and I approve of it for October, if you just want a tale of mobsters and gangsters, I’d go with something more fun, like one of those Hollywood Godfather books (there’s a few “former” gangsters who wrote amazing memoirs). But this one gets a solid 4 out of 5. 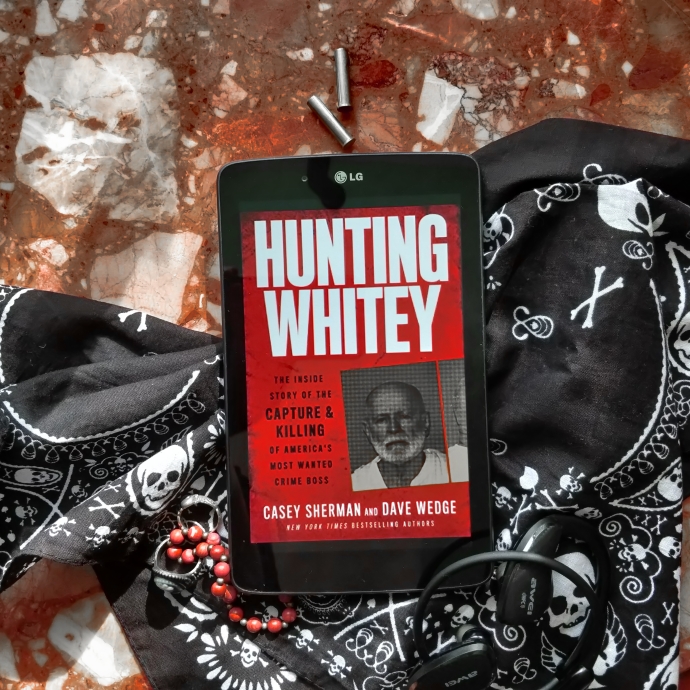